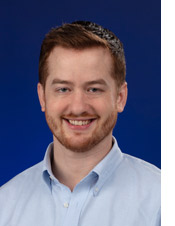 In his spare time, Alex is an avid reader and enjoys running, camping and watching Carolina basketball.

Alex is fluent in Spanish will be responsible for day to day Human Resources matters.