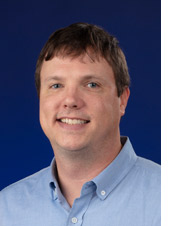 Drew graduated with a Bachelor’s degree from NC State University in 1999.  He joined SMO in 2015 as an Account Manager.  Drew was quickly promoted to District Manager in 2016 and to his current role as Regional Vice President in 2022.  He is responsible for operations in North and South Carolina.  He received his RBSM designation from the BSCAI in 2011.

In his spare time Drew likes to travel and fly fish in the mountains of North Carolina.

Drew has several years of janitorial and maintenance industry experience prior to joining SMO.  He was also the President and Owner of a successful car wash business.